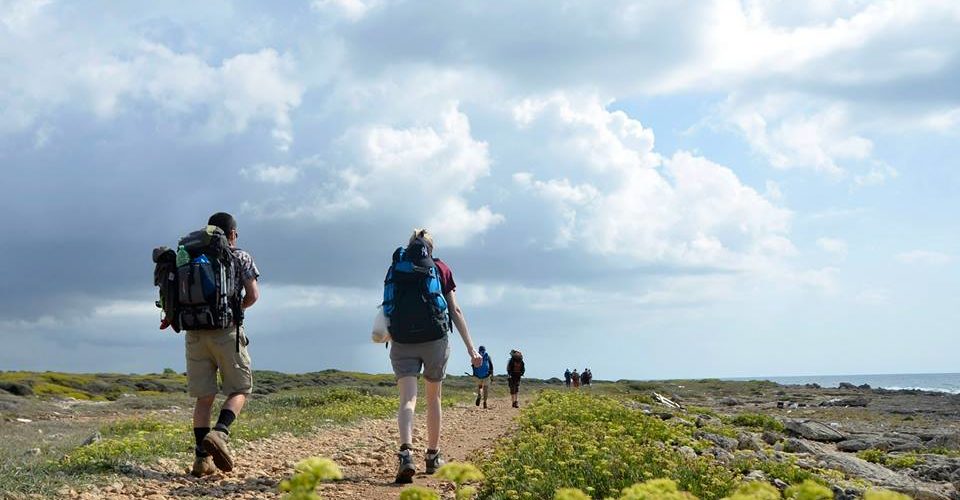 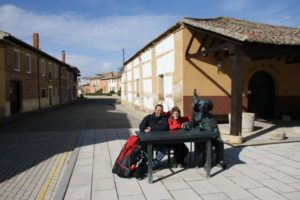 Today we talk about the therapeutic aspect of walking. How walking has a strong therapeutic value both physically and psychically for humans.
It happens very often that you read stories of men and women suffering from a disease that are setting out walking and like magic the disease stops. In some cases even regressed, in the best cases the patient heals. He heals the sickness through walking. The human being has always experienced the healing aspect of walking. Man has always known that walking has some power; but he has never given him attention. Walking was very often the only means by which men moved around. This holistic aspect of therapeutic walking has ancient roots. We will analyze now.

In ancient Greece there were temples dedicated to the god Asclepius (known as Aesculapius, the god of medicine). These temples were caves or caverns. In the pilgrimage they were sacred places where wishes were made, a prophetic dream or healings. On their way to, for example, the Temple of Medicine at Epidaurus, the pilgrims had to prepare for the experience and for the period of stay in the temple. They were to observe hygiene and food standards (eg. avoiding certain foods, fasting or eating little) and behavioral rules. Once at their destination, it was time for a cold water bath from fountains to purify the body, mind and spirit. And relaxing in contact with nature. It already emerges here the connection between nature, healing and pilgrimage (and then walking). This therapy was to spend a whole night at one of the temples dedicated to Asclepius. This phenomenon takes the name of “incubatio”. The votive offerings found in its centers of worship to Epidaurus, Pergamum and Rome attest to the efficacy of the rite. Incubation was adopted by certain Christian sects, and is still in use in a few Greek monasteries.

The incubation is a magical-religious practice known and practiced since ancient times in all Mediterranean cultures. It is to sleep in a sacred area in order to experience revelations in a dream about the future or to receive various treatments or types of blessings.  Australian Aborigines are sleeping in caves with quartz or opal crystals of clairvoyance, to contact the creatures of the dreamtime, who created the world and traced the “songs Vie” … … In the Mediterranean, in underground caverns, in the ancient cults of the earth, the priestesses of the Mother Goddess fell into the hatchery dream to have the Goddess power and energy and also occult communications. … They dream of the tent of sweat Native Americans to contact the spirits of ancestors and perhaps slept in the Domus de Janas, the priests of ancient Sardinian populations, deprived of their earthly energies by magnetic fields subtractive, to leave more easily this world ‘s another, disconnecting the material plane … … Among the Indians of North America dreams help discover medicines, magical songs, dances. The group remains long naked in the sweat lodge of the fiery stones wet with water and herbs and enters a trance-like state from which it comes out telling dreams. There are rocks and stones which one can use to dream. The dolmens, huge flat stones scattered a bit ‘for all of central Europe, perhaps they were beds to dream, or boards on which to focus the concentrated energy of Earth and Sky, cosmo-telluric energy. The ancient Celts were saying that the gods are in the dream islands, over the split of the earth, beyond the ninth wave, and received from them, dreaming, messages in verse, obtained with incubatorie practices poetic purposes, lying on the ground in dark rooms with head bandaged and his body covered, falling asleep in a trance-like sleep. Moreover all the great sacred texts, the Vedas, the Bible, the Koran, the Upanishads are in verse. God communicates revealing himself through poetry. Poetry is the initiatory form of sacred knowledge….

… Many people know the sacred incubation, so to dream ritual in an underground place. Cave or hole dug in the ground or in a sacred grove, where you could have prophetic dreams. Even the Sumerians practiced it, the dreamer came down in an underground place, he slept one night and then told his dream to a priest who read you a prophecy. In Sardinia we have found evidence of this practice in the underground dolmen where probably was practiced sacred incubation … Even today, fortunately, there are “islands” in which protected and distant cultures by technology and progress, which often clouds our ability and sense of life, living almost no time in direct contact with the dream, knowing and speaking an atavistic language of symbols known by all nations. ”

By Asklepios to San Michele Arcangelo

We can link the figure of Asclepius with the Archangel Michael. The cult of St. Michael, in fact, is very often linked to the caves. The most important sanctuary of St. Michael, the first in Europe, is of Monte Sant’Angelo, Gargano (Apulia). In the cave where the Archangel was manifested for the first time in 476 A.D. There was in fact the pagan cult linked to Podalirius, son of Asclepius. Even in the sacred cave of the Mountain of the Sun the incubation ritual was practiced and pilgrims arrived on foot to receive healing through this ritual and drinking the water that gushed from the rock. Since the pagan cults, therefore, the sacred cave was a place for the healing pilgrimages. Today it is the terminal point of the Sacred Longobardorum, and together with the other six shrines dedicated to the Archangel Michael are the ley lines. An Energy Online real that connects the 7 most important ‘micaelici’ (of religious nature) sanctuaries. 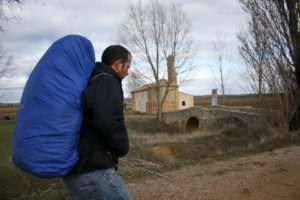 In the Middle Ages pilgrimages to Santiago, Rome and Jerusalem they had a very strong religious component. But if we look deeper there was a therapeutic aspect. Doing in the Way was for many pilgrims a deep experience to resolve problems they had. They set out sick, depressed people with mental illness, people close to the abyss. Here, then, that walking the Way for months was the beginning of their cure. Starting off the Way was already a healing act itself. He predisposed himself to healing. During the journey, one’s attention is drawn to listening to one’s own body. This focus allows us to become aware of what are the problems that plague us. This approach implies somehow a predisposition to healing then. It is the secret: awareness and attention. These are the two tools that we can bring to our inner self; to a contact with the most intimate and profound part of ourselves. And the walk helps everything. Walking makes us develop attention and awareness of ourselves and our surroundings. It makes us more receptive to the messages that come to us; not sleeping, as nell’incubatio; but walking.

The Walking among the American Indians

Indians are a people who have always used the walk as something unavoidable. Castaneda in his books speaks of the Toltecs, a shamanistic culture people. They travelled along long journeys and pilgrimages. They walked in groups into a permanent state of meditation. Using the attention hikes they come into a state of harmony, well-being, given by way of force. Even the weak and sick people were put in the group and walked. The group develops an energy that carries and involves everyone.

All the most important philosophers, famous men, great teachers have spoken of walking and its healing powers.
Rousseau, Nietzsche, Herman Hesse. All great minds have left us a testimony to the power of walking.
All the great thoughts are conceived while walking. (Friedrich Nietzsche)
If you are looking for creative ideas to go on foot. The whisper angels man when he goes for a walk. (Raymond I. Myers)

At one point men stopped walking. He has stopped using walking as a means of locomotion. We have become sedentary. We move only by car, train, bus. This has meant that they lost awareness of walking as therapy. After a few hours walk starts to undergo a transformation in you. It increases the parts of waste through sweat. Sweating is a beneficial act. It is not just a throw out toxins. This throw out it is also and above all free on a psychic level. Throw out negative thoughts and mental intoxication. Here, then, join a health situation that, a very high state of grace, that walking becomes your life. It’s all there. You do not need anything else. There is an end point to be reached. There is a goal. The journey is the destination! Rediscover the pleasure, power and wellbeing of walking. Get up off the couch, never mind the mall. At least on Sundays, devote a day for you. Get up and walk! 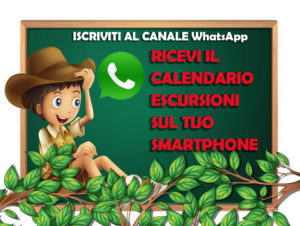