Skip to content
Home » Blog on walks world » natura » Viper bite: what to do

Viper bite: what to do 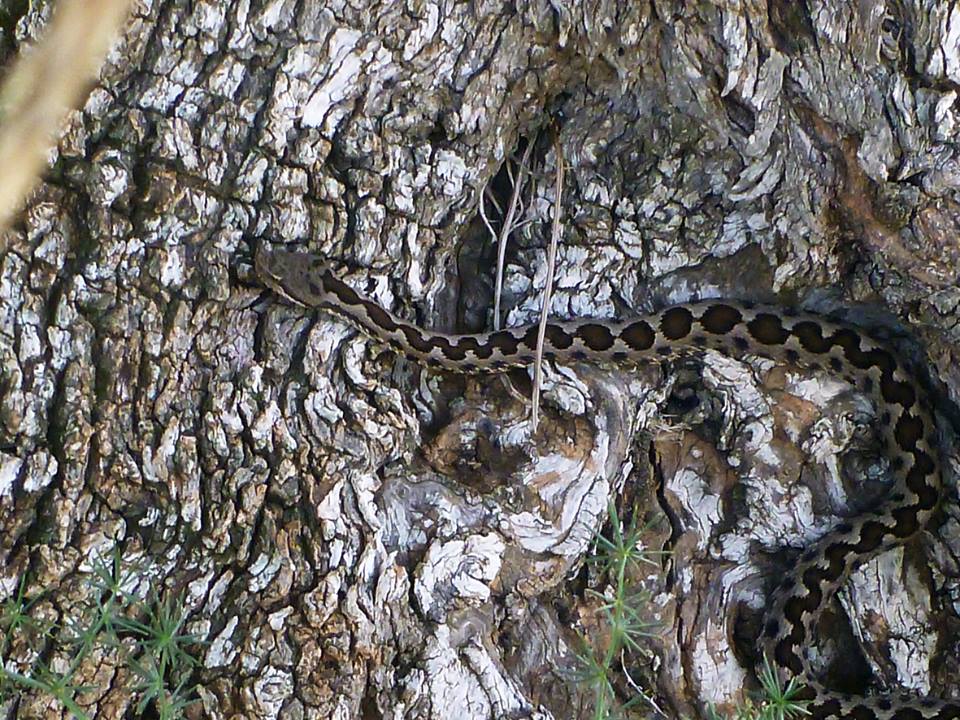 The viper is the only poisonous animal in Italy and, during a hike in nature, it could happen to us to come across for the first time in this much-feared animal.

Here in Puglia vipers are found almost exclusively in the Gargano area; so it is quite rare rinvenirla in Salento. Despite the vipers common beliefs are peaceful animals, shy and fearful that bite only if they are disturbed. Like all snakes, animals that are deaf, however, react to the vibrations of the ground, in fact, usually just a little noise to get him away and escape.

How to recognize a viper?

The main feature that distinguishes it from his peers is undoubtedly the head of triangular shape, slightly flattened. Beyond that her pupils are vertical and not round like the other species of snakes found in Italy. Its length can reach up to one meter and the color can vary from brown to gray. Along the back runs a drawing said to crescents of darker color resembles a zig zag line.

The viper bite is less deadly than is commonly believed, but not to be underestimated, especially in children and the elderly, where the weight / injected poison ratio is higher. However, the statistics show that in most of the European countries occurs one death every 1-5 years on average due to a bite, a rather low compared to the total number of bites.

Main symptoms of the viper bite:

What to do in case of viper bite:

If everything is done effectively, the symptoms are delayed by an hour to even about 6 hours.

Which is absolutely not to do:

To prevent a bite of a viper is better to avoid choosing perhaps to a mountain picnic rocky sun-exposed areas. In any case make noise with sticks to scare them. Do not move rocks and always wear high shoes that cover the ankle that limit the consequences of a bite.

Important: the above information, do not replace the advice of a doctor, but simply a purpose for guidance on what to do in the instant immediately following the bite of a viper.